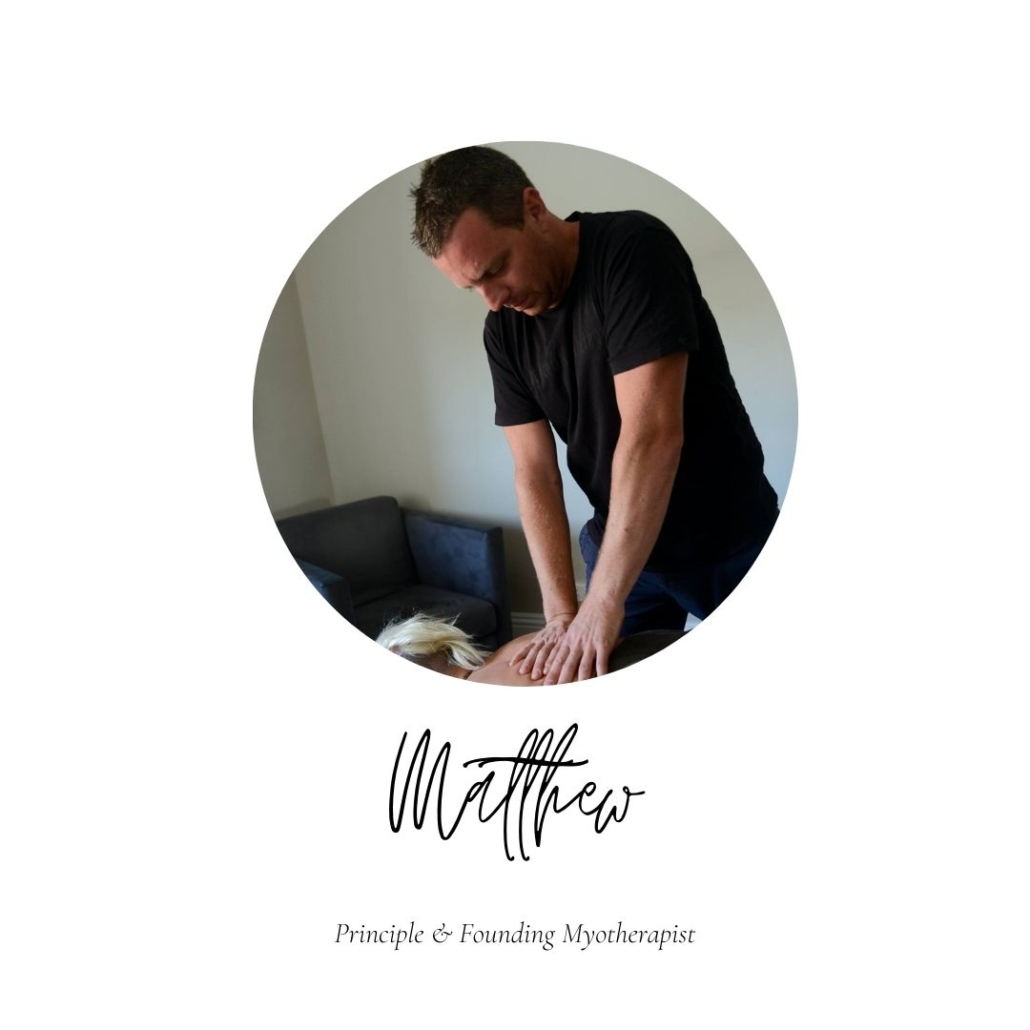 Matthew Cleary is a Myotherapist with 20 years experience, who began his full time career in 2000. He is also is the co-author of “Self Care Medicine” and “Moving Beyond Pain”. Since very early Matt’s passion became helping people prevent recommended surgery.

Part of the historical AFL success of the Brisbane Lions, Matthew worked with them as they evolved from ‘Fitzroy Lions’ through achieving 4 consecutive Grand Finals, with 3-peat premierships from 2001.

He has been a highly sought after therapist since working with the team for ten years. Offered his own full time clinic with the Brisbane Lions at the GABBA, Matthew chose to stay in Melbourne, opening Advanced Myotherapy.

Matthew has been an event Co-ordinator for the Federation of Massage & Myotherapists (now MMA), featured in over 100 different media release globally and achieved 9 service awards since establishing Advanced Myotherapy in 2008. 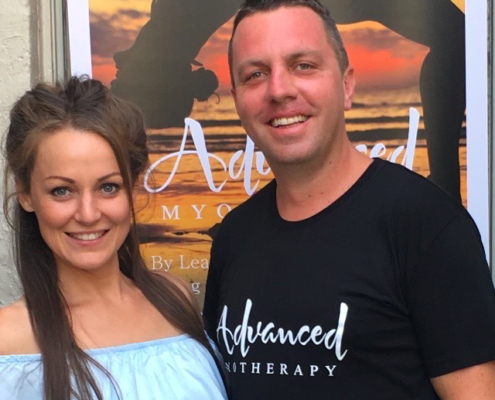 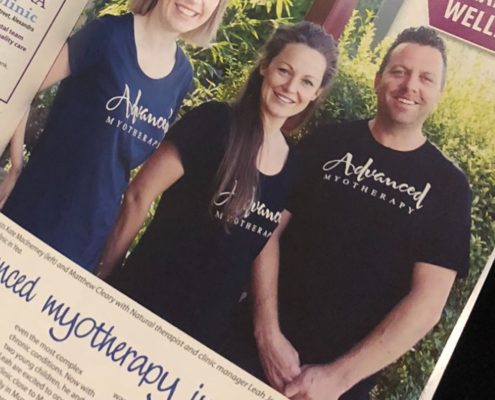 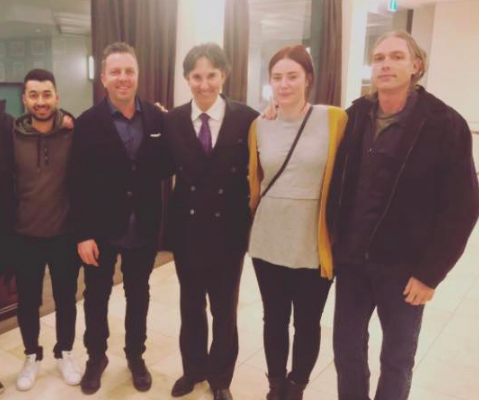 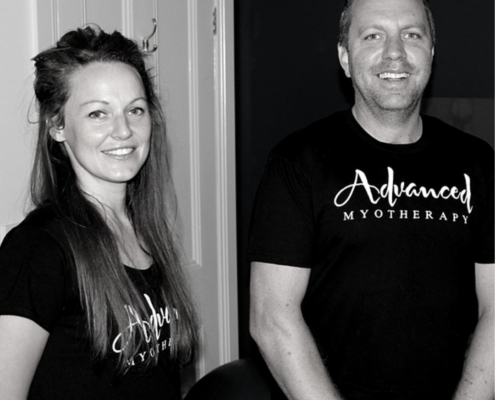 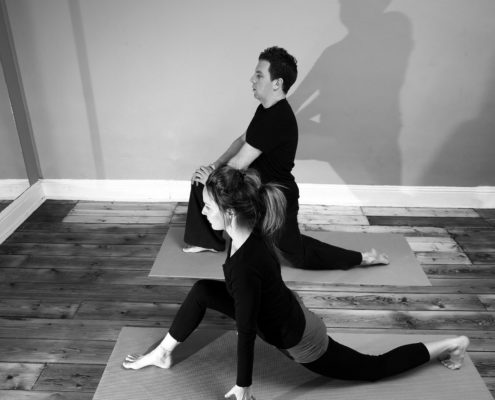 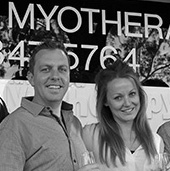 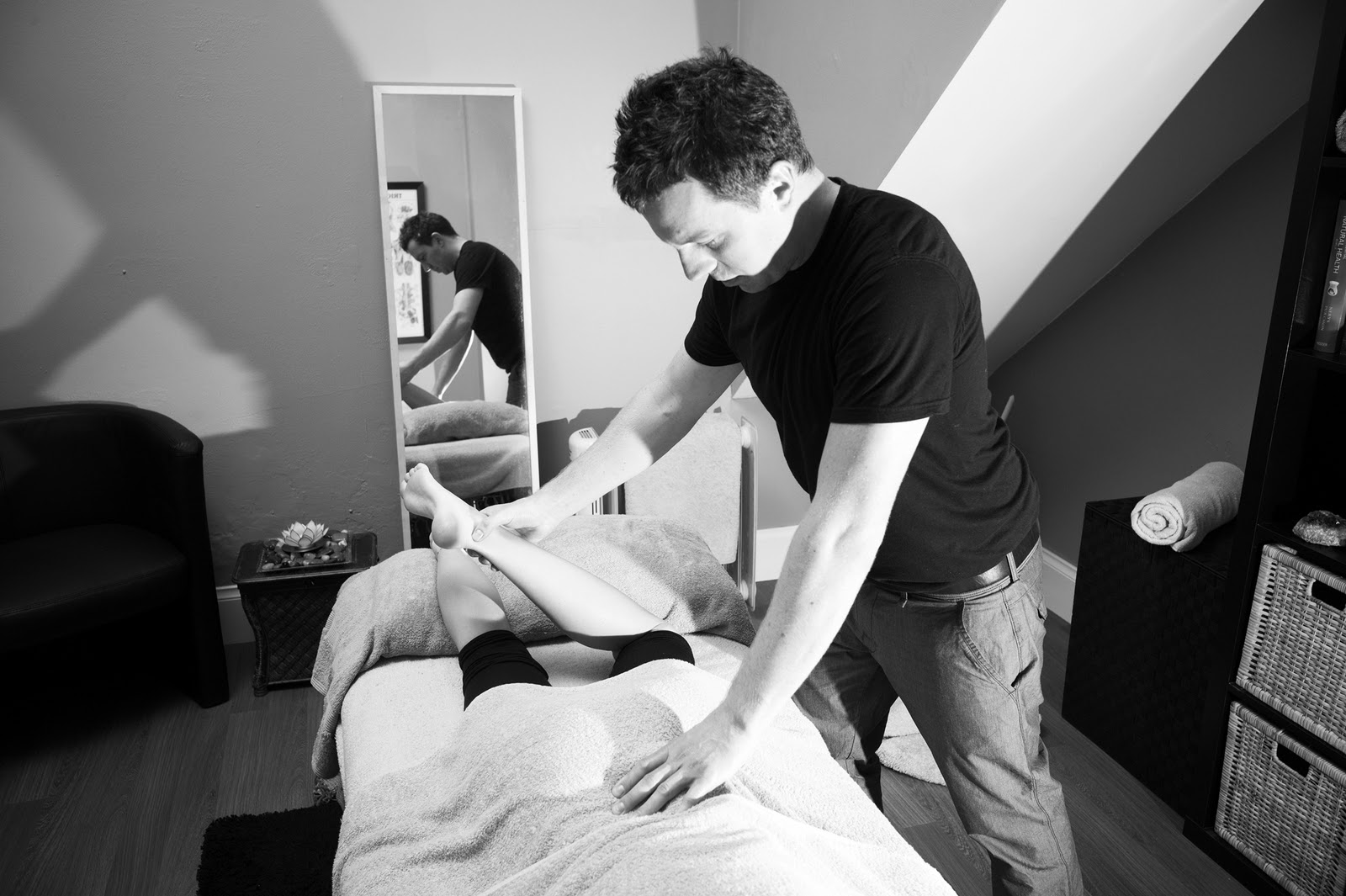 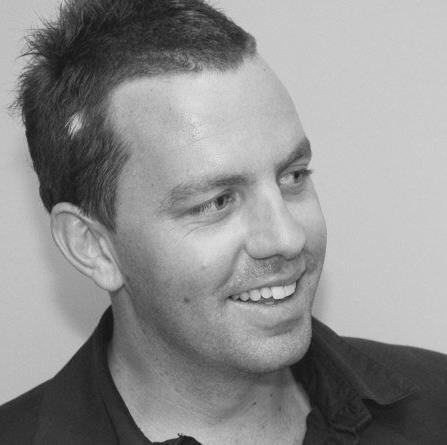 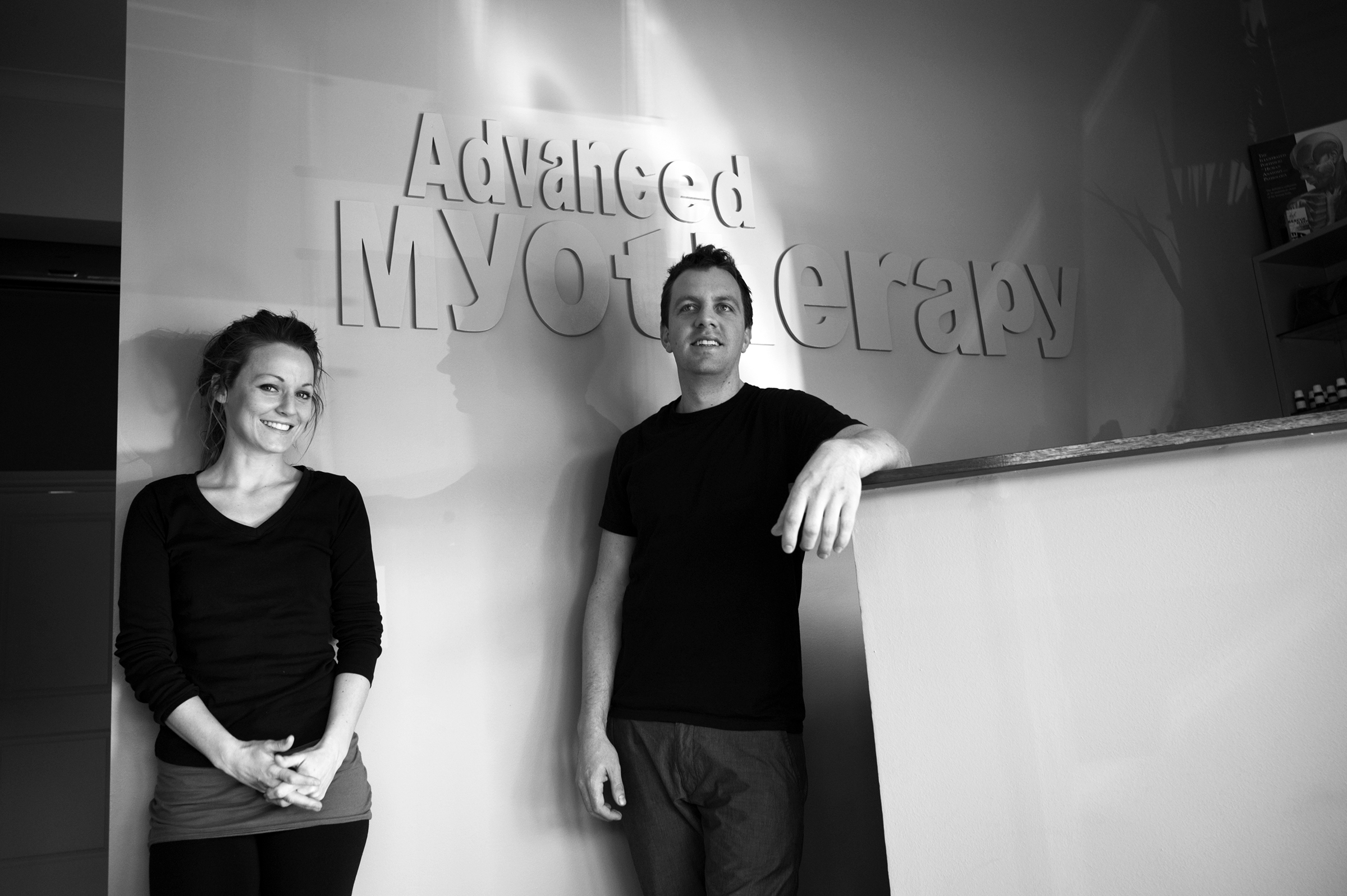 Matthew Cleary has been both an ambassador of NMIT in 2001 and Event Co-ordinator for the Confederation of Massage & Myotherapists Australia in 2003. He has also been involved in raising funds for Charity with the Mirabel Foundation in Melbourne since 2001.

Advanced Myotherapy was established in 2008 when Matthew Cleary turned his mobile Myotherapy business into a clinic. After Matthew had become susceptible to seizures due to a head injury, his Neurosurgeon had concerns for him needing to drive for work. This brought about the idea for a clinic.

Matthew opened Advanced Myotherapy with a strong work ethic stemming from working since he was just a boy. Starting out with newspaper rounds and car washing before moving on to working in small take away businesses and selling footy records, to helping in his fathers small Maintenance business. Matthew grew up knowing the value of hard work, given his parents both lost parents very early, stepping into provider roles.

Matthew having a passion for sports rehab since his own football career was cut short from injury, established a love of sports performance and recovery principles. This lead him to establish a full client base through word of mouth, with the results he became known for facilitating. From there, he began growing an evolving team to help meet his demand for treatment.

Matthew has mentored and worked with over 50 team members over the years at Advanced Myotherapy which is now a 6 time award winning clinic.

Since very early Matt’s passion became helping people prevent recommended surgery, as he kept getting such inspirational feedback of the kind.

Over the last 12 years, Matthew and his partner Leah Jade, also a Natural Therapist, have published a number of books together, with Matthew co-authoring both “Self Care Medicine” and “Moving Beyond Pain”.

Starting out 20 years ago now, Matthew has had a highly decorated career in Myotherapy & Remedial Massage helping premiership football teams and people with chronic pain conditions. 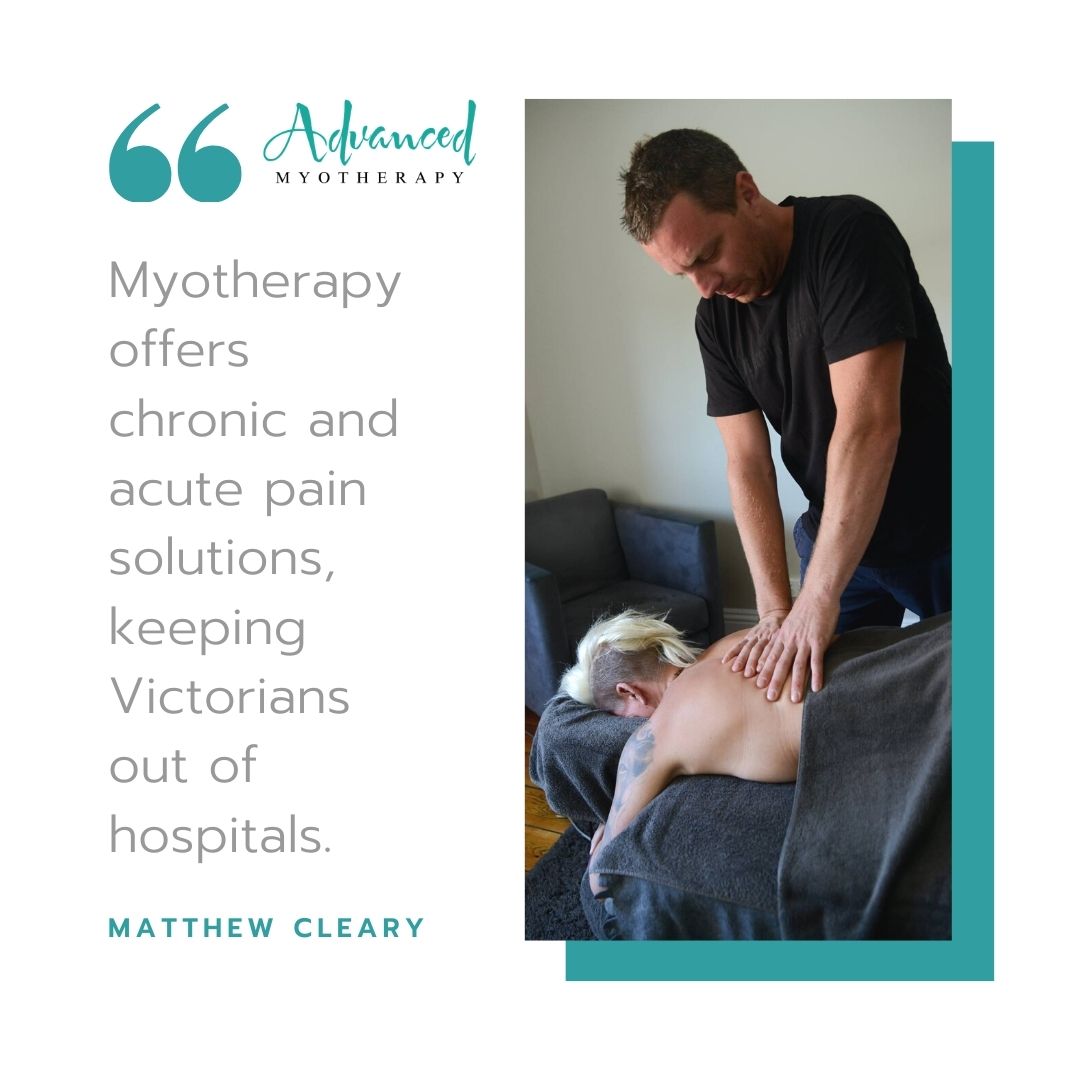 Matthew now runs Advanced Myotherapy, mentoring the team on an ongoing basis and has opened another location in north east regional Victoria, in Yea.

Outside of business, Matthew has a young family who he enjoys spending time with. With a passion for Sustainability, Health, Permaculture and Natural Medicine, Matthew and his partner Leah keep very busy between running Advanced Myotherapy and home life.